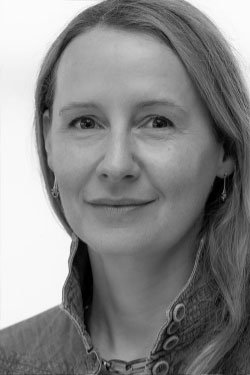 Laura Daly is a multi-award-winning artist who creates site specific and site related artworks that range significantly in scale. She exhumes the past and teases out fragments of the forgotten using a variety of media, including sound, drawings, mapping, video and material objects. This archaeology of lost time is rooted in in-depth research, where evidence, trace or suggestion generate a haunted exposition of our surroundings. Local stories and people also contribute. Fusing together history, memory, myth and story, Daly’s immersive artworks capture a particular kind of longing that resides within the threshold of absence (known as saudade in Portuguese and hiraeth in Welsh).