The Storm Cone by Laura Daly – with music composed by Lucy Pankhurst, 2021. Music performed and recorded by the students, staff and friends of the University of Salford.

– I am only the phrase

Of an unknown musician;

The Storm Cone by Laura Daly is an immersive artwork that considers our intrinsic relationship with the past. At its centre is a journey through music and sound that charts the fading away of a brass band during the interwar years (1918 – 1939). Using new technologies to trace lost bandstands in their final days of mass popularity, we first encounter the band performing as a full ensemble, in 360˚audio. Breath-taking detail can be heard from every instrument as you move amongst the absent musicians; proximity altering the perception of sounds as Pankhurst’s score builds and then returns to a single note. From the powerful, collective sound of the band, the journey then follows the departed musicians into eight spatial sound works by Daly, where their fragile solo phrases merge and mutate in new environments. History, fiction, artifice and reality combine within this sensory encounter to confront the present with its past. 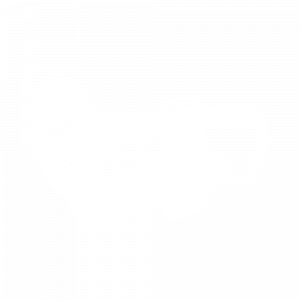 This absorbing work takes its name from the title of Rudyard Kipling’s 1932 poem that forewarned of WWII. It considers key aspects of the interwar period and the ensuing break-up and reshaping of communities in different parts of the country. Brass bands, with their strong industrial, religious and militaristic associations, lost many musicians to both World Wars, and the intervening years of shellshock, unemployment, economic migrancy, and industrial action. Their survival and the survival of brass music tells a story of working-class life during this epoch of deindustrialisation. Life, music and creative legacy all being sustained by breath. As the band’s sound lingers in an absent-minded hum or whistle, it becomes both an imprint and portal to these past times. 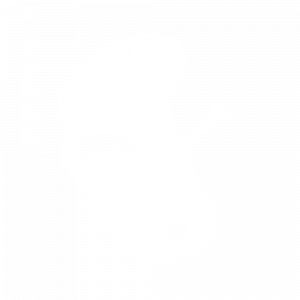 The Storm Cone commemorates the legacy of creativity, music and sound, the power of community and the importance of collective memory, history and storytelling. It highlights the emotive nature of the past and how it can also help foresee possible futures. Serving as warning shot, The Storm Cone contemplates the residual impact of the interwar period and the cyclical nature of history in terms of current events, including the economic downturn and the rise of populism, extremism, racism and antisemitism; problems seemingly exacerbated by the current pandemic. The resulting experience is an artwork that underlines human strength and fragility and is imbued with a sense of both loss and celebration.

You can read Kipling’s poem here